Apr 29 1945
With Allied forces closing in on Berlin, Adolf Hitler marries Eva Braun in their fortified bunker. They kill themselves the following day.

Apr 29 1992
Rioting erupts in Los Angeles after Rodney King's assailants are acquitted by a jury. The looting and destruction begins in South Central L.A. and quickly radiates outward. By the time things are under control, 51 are dead and the city has sustained $1.5 billion in property damage. Civil disorder manages to spread to other North American cities, through the influence of live TV coverage.

Apr 29 1996
Search and rescue teams begin dragging Maryland's muddy Wicomico River after former CIA director William Colby is reported missing. They soon discover his partially-submerged canoe underneath a boat dock, but his body isn't located until it rises to the surface a week later.
Posted by Unknown at 10:29 AM No comments: 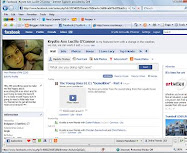 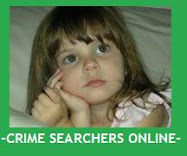